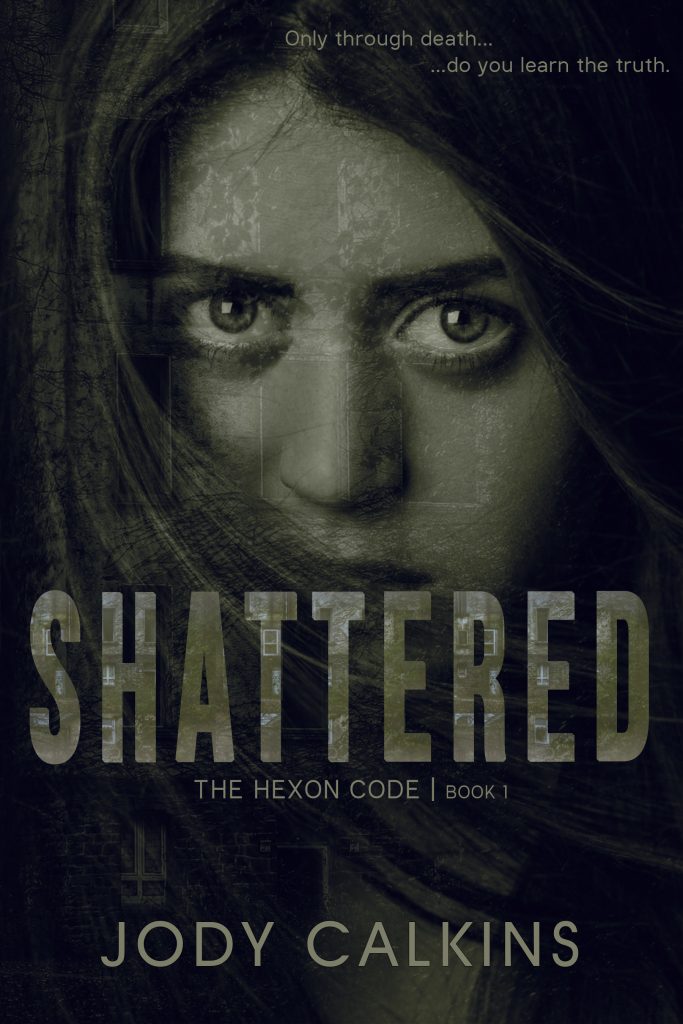 Part of the The Hexon Code series:

Assumptions can be deadly...

After seven years, it's clear... she's not one of the lucky ones. No new parents to whisk her away to a better life. No, she's stuck within the confines of Riverbrook Academy's heavily fortified grounds. For another three years.

But then the kids become sick with an undisclosed illness and a series of mysterious deaths occur.

Now their future doesn't look so certain. Who will be next?

In this chilling ghost thriller, Marris learns the horrible truth about the place she's called home for seven years. Everything she believed was wrong.

Now armed with the truth, can she stop the academy and save her friends before it's too late?

Shattered is the first book in The Hexon Code series, a story about pain, loss, and the fight for love in a messed up world.

If you love psychological thrillers, dramas, and love stories, you're bound to love this series.

Shattered by Jody Calkins is a different kind of story, because the main character is dead. Marris is 15 years old and an orphan. She’s been living in a late 21st century academy for unwanted children for a few years, and has three more years to go until she’s free. Unlike other kids, she has never been adopted, and has given up hope of leaving the place before she’s 18 years old. Soon, she learns that there are terrible things going on behind closed doors – and that the rumors about what is really happening to the kids who were lucky enough to be adopted are more than just rumors. Then Marris becomes sick and is taken to another part of the facility. It is the last place she’d be alive. Her death, however, is not the end. For some reason, Marris’ ghost is unable to leave, and she discovers that there are others like her. They learn more about what is happening, and the real goal of the academy for unwanted children. After all, who will miss unwanted children? What better group of people to experiment on? But what can a group of ghosts do to stop living beings?

I found Shattered by Jody Calkins to be a very fascinating, but also disturbing read. What is done to the kids in that academy is just horrendous. You feel for all the characters and cheer Marris on; you just want her to find a way to stop the nightmare. I found the end of the novel to be bitter-sweet, but I guess that’s what you have to expect when the main characters are all dead people! It is a paranormal story, but also a coming of age story, a love story, a thriller, and a mystery at the same time. You definitely get quite a bit of excitement when you read this novel. I enjoyed that this book was a stand-alone book, and not a book in a series. It served the characters and the plot very well.”

Marris Sheffield and her friends are orphans living in a cold and spartan facility for unwanted children, and become caught up in a sinister plot that ultimately results in their deaths. While it is too late for Marris, Cullen and the other orphans who have died as a result of horrendous medical experimentation, Marris and her friends resolve to uncover the truth about their deaths and perhaps spare the remaining children who are still alive. This story has a very strong and intricate plot with plenty of twists and turns. Marris is a strong heroine, and although some of her actions are questionable, I was one hundred percent on her side. How could I not be? They were necessary for good to triumph over evil. All in all, a very good read that kept my attention until the very end.

If you'd like to purchase a signed copy of Shattered, go here - https://emeryroad.com/product/pb-shattered/ 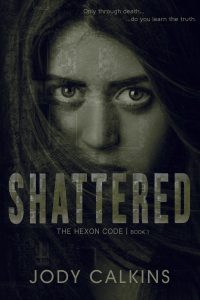 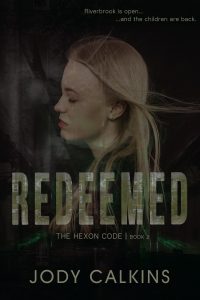 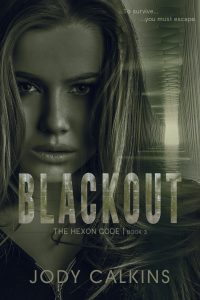 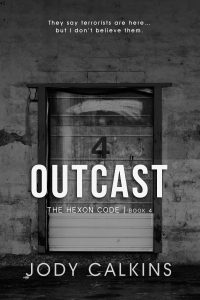 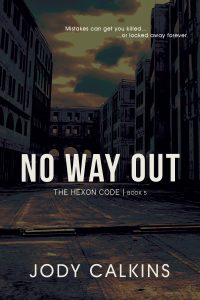