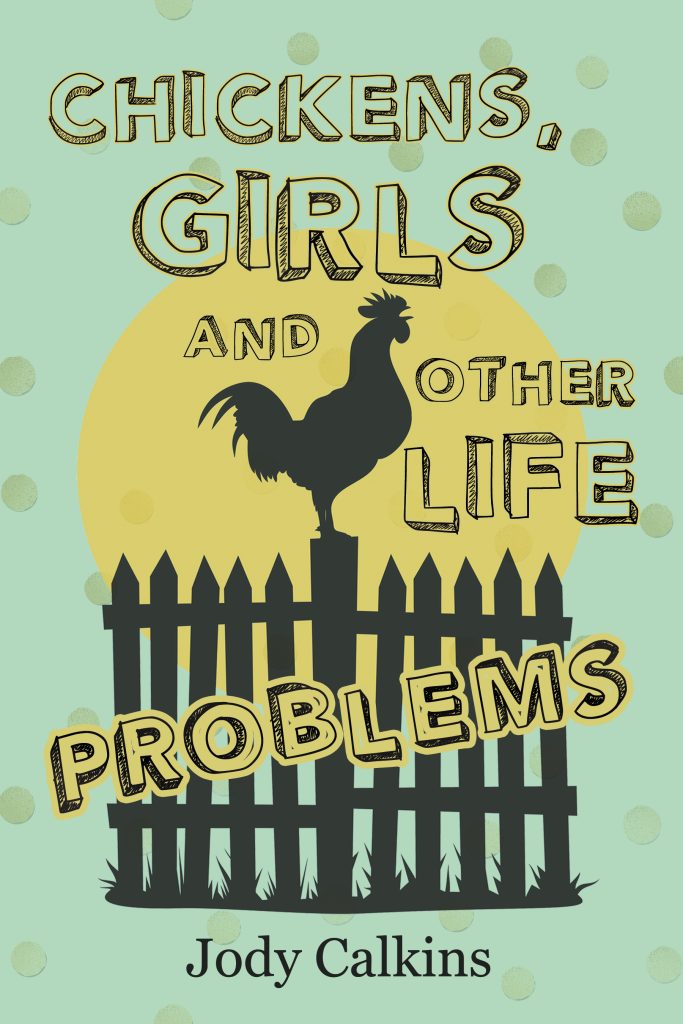 Ryan's got problems. Lots of problems.

He still hasn't managed to make his dad proud. And now his entire summer break is ruined.

But he doesn't have a choice. He never does.

Instead of playing video games or having super-soaker fights with his older brother Derek, he's stuck on the eastern plains of Colorado. With no TV.

And things get seriously worse when he meets Lindy, a girl who is staying with her grandmother for the summer. Right down the road.

Little does he know, his life is about to change in a big way. Maybe life isn't always as bad as he expects. And maybe there are things in life worth fighting for, even when obstacles and heartache are there at every turn.

But when disaster strikes at the farm, will he have the courage to risk his neck for a cause greater than himself? Or will he chicken out when everyone needs him the most?

Chickens, Girls, and Other Life Problems is a contemporary coming-of-age middle-grade novel for both boys and girls.

For fans of Bridge to Terabithia by Katherine Paterson and Because of Winn-Dixie by Kate DiCamillo!